Some Other Beginning’s End 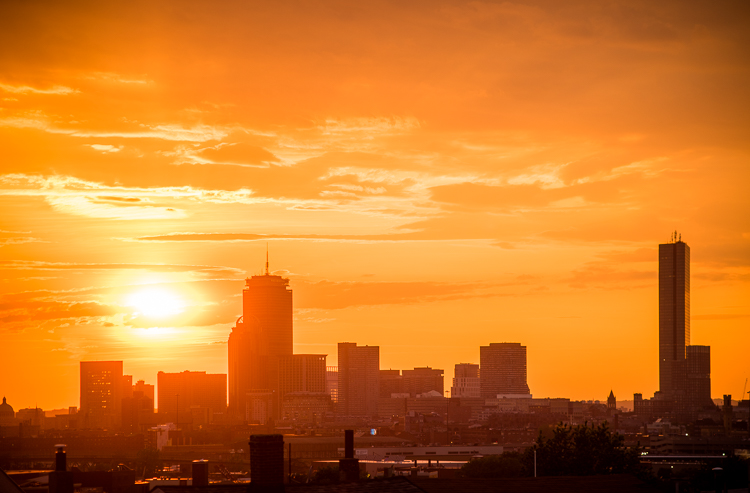 So this is the end. Or the beginning. It’s both. It’s been just over seven months since we were “done” traveling around the world. But for me, it really only ended about a month ago.

Since coming back stateside, we’d been living with family. First, we stayed in Michigan for about a month, living out of the same RTW backpacks, bouncing between different houses and cottages of my extended family. It turned into a nice easing back into living in the US. A last dose of full time travel. 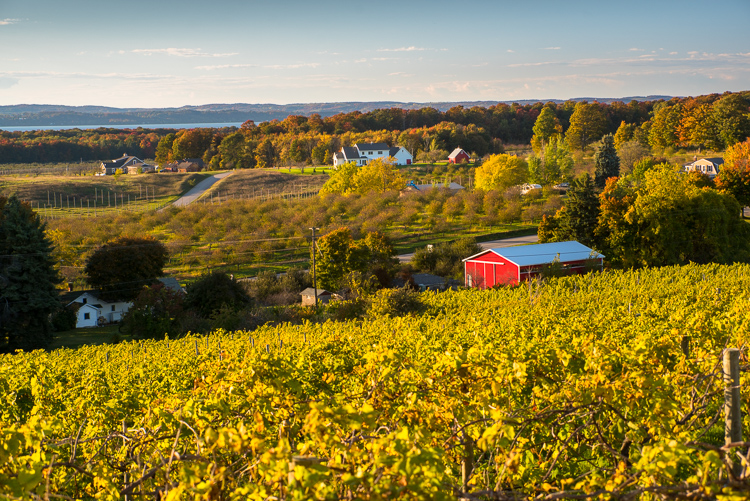 Fall in Michigan is pretty rad.

After that, we headed back to Colorado and began five months of job hunting. We split our time in random increments between my parent’s basement and Jenna’s folk’s spare upstairs bedroom. Yup, we became that weird married couple that lives with their parents and in-laws. Since we were bouncing around, most of the time, I still felt like we were traveling. Nothing was ours. We embraced getting to spend so much time with our families—especially after being detached for almost a year—but often, we relished the moments where it was just the two of us. The most normal I felt being back in the US, was when we stayed at an AirBnB in Ann Arbor over New Years. There we were again, just me and Jenna, exploring a place until it felt vaguely familiar, living in a small, temporary apartment. 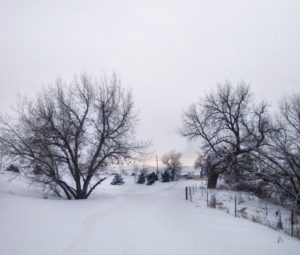 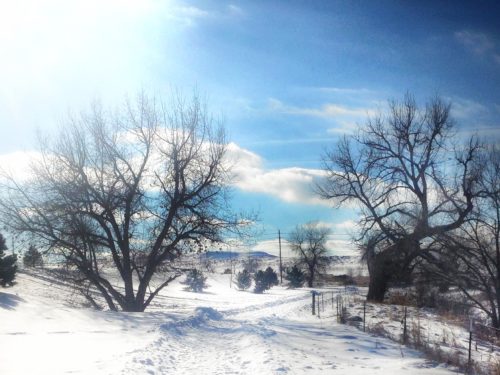 Things finally changed when Jenna got a job in Boston. She headed out in mid-March and I followed with the dog and moving truck at the beginning of April. While this should have signified the end of our nomadic lifestyle, I still had a bit of roaming left in me. I stayed in Boston for a couple weeks before I had to head back to Colorado for a job scheduled in our old hometown of Carbondale. I was lucky enough to add another job a couple weeks after that in Oklahoma City. Sandwiched in the middle of work, my cousin was getting married in Michigan. So, after my work in Colorado finished up, I took a long drive to Michigan for the wedding. From Detroit, I flew to OKC and back and finally finished off the drive to Boston. I’d been gone for just under a month.

It was only then, finishing yet another cross-country road trip that I felt like our “year of travel” had finished. 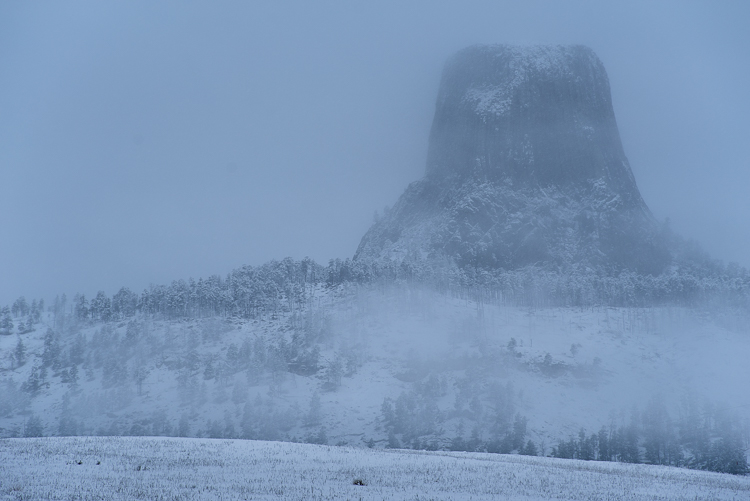 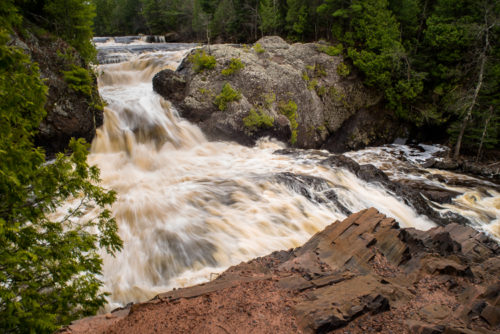 When we got back stateside, friends and family kept asking how it felt to be back. I told them it hadn’t hit me. I didn’t expect to accept being back until we were settled in to a new place, employed, and no longer wondering where we would be off to next.

Returning to Carbondale for work in April, the saddest I felt was when I drove in to town on Highway 133 like I had so many times before, but this was the first time as a visitor. Used to be I drove that stretch in the evenings after a post-work trail run or on the weekends after a hike. It hit me that this time, I wasn’t going back to Jenna and Copper. The house we rented was still there, but they were gone. Our home was elsewhere.

It made me think of  something that Jenna wrote nearly four years ago.

It’s funny how a town you’ve never seen before can suddenly feel more like home than a city you’ve been visiting regularly since you were a kid.

This is how I felt about Boston. In a strange, bookended twist, these words came back to me. Jenna wrote those words the day she got back to Boise after visiting me in Carbondale for the first time. After we met at college in Colorado, Jenna and I moved to Boise for a job that ended up wasn’t what she expected. Four months later, I took an internship that turned into a full time job in Carbondale, back in Colorado.This quote was after a weekend visit, a month and a half before she moved back.

While I had a couple weeks instead of a weekend, it was strange how much Boston felt like home. In Carbondale and back at my parent’s house—the place I both grew up in and had been mostly living at for 5 months—I felt like a visitor. Not in a bad way. More in a gut-check oh-this-is-what-growing-up-feels-like kind of way.

Maybe it was the sense of finally moving all our stuff instead of just a backpack. Or maybe it was the large chunk of our savings we finally had to throw at a long term rental apartment. That’s part of it, but mostly, it was finally having a place to come back to. A place that was ours. A home.

It helps when this is the view from your new home. Different, but that’s the point.

So, I want to use this post as a marker. I think this site is going to be a little different. We’ll still be writing posts about our travels, both from last year and our future ones. But I am also going to write more about micro-adventures I’m planning on having in New England, random musings about outdoor lifestyle, and so on. These posts will live in the BenThere section that you’ll now see on the navigation bar. Even though we’re done with our singular year of travel, the itch to explore is still there. Boston and New England are brand new to us, and Jenna is already trying to plan an international trip for this winter. So, thanks for reading, sorry we haven’t posted more often, and hopefully you are as excited as we are to see what comes next.

On the road in Middle Earth
Why I love England, and you should too