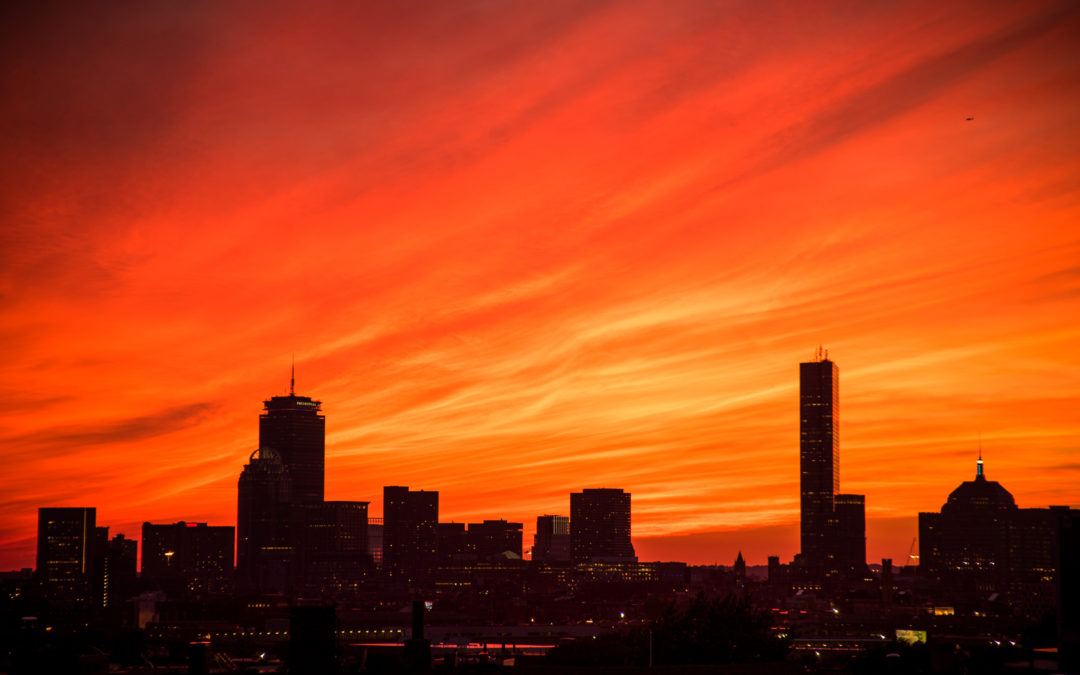 Like a lot of little girls with big dreams, I always dreamed of moving to New York City someday. But when Ben and I were deciding on a new place to settle down this year, New York just seemed too big, too aggressive, too competitive, too…everything. Boston intrigued me, despite the fact that I’d spent a total of three days there in my entire life. I already had friends there, the city itself is small enough to seem manageable, but big enough to offer a lot of jobs. When I was offered a job in Boston, that pretty much sealed the deal. On April 1st, we found ourselves unloading furniture in Boston, in the pouring rain.

Almost four months have passed (I’d kill for a rain shower right about now, it’s 95 degrees today!) and living in Boston is starting to feel real. It may not be “the greatest city in the world” (thanks Hamilton), or a “concrete jungle where dreams are made of” (thanks Jay Z—that lyric needs work), it may not even be any fun—but it does have a few things in common with the city that never sleeps.

Thankfully, I almost never have to deal with finance people, I can ride my bike to work, and Boston rents are sane enough that Ben and I can afford a place with water views and a sea breeze (and it actually makes sense for us to have a car, something we’d never do in New York). 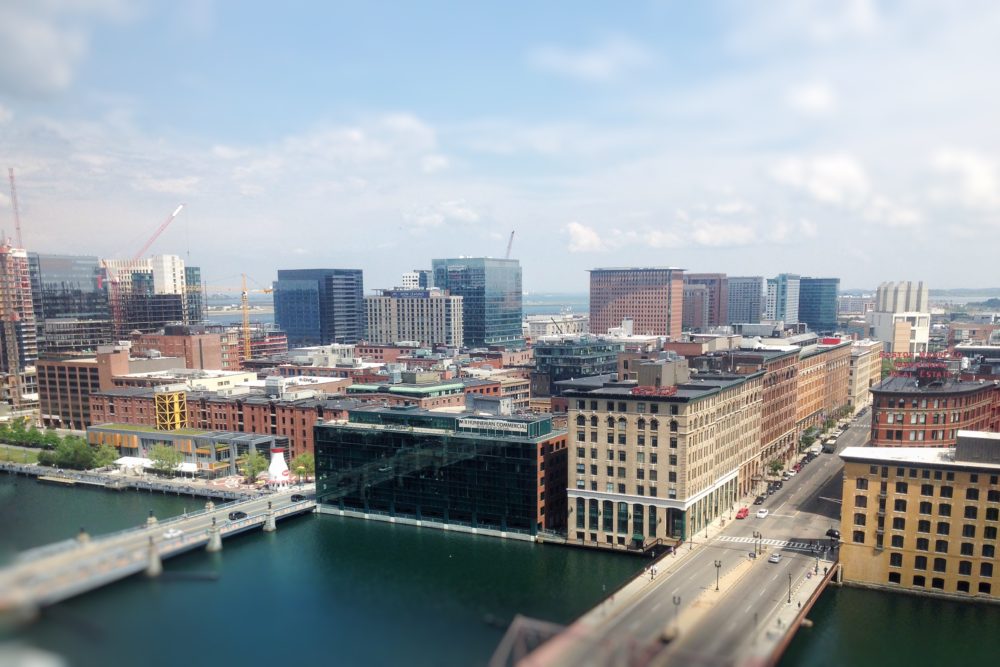 View of the office neighborhood, the Seaport District

The main thing that our life in Boston seems to have in common with our daydream life in New York…is that it’s starting to feel a bit like a rat race. I’m making far more money than I ever have before, and for the first time in my life, it almost doesn’t feel like enough. I’ve spent my twenties putting money into savings accounts, 401(k)s and IRAs and mutual funds, and having enough left over after rent to go out to eat or take a vacation in Iceland. Well, Ben and I emptied our savings account thanks to a year of full-time travel, surgery for our dog, a car, and a move to Boston that involved first and last month’s rent, a security deposit, AND a broker’s fee. The rest of our savings, we’ve agreed not to touch, so it feels like we’re financially starting from scratch…and getting almost nowhere. We make enough to cover rent and food and what feels like a million different forms of insurance (health, dental, renter’s, auto AND pet insurance, waaaaah)…but right now, the only saving I can afford is my 401(k). I guess we’re finally paying our dues and joining adulthood. Doesn’t every twenty-something face down a year where they can’t really afford to buy new clothes or go on vacation? 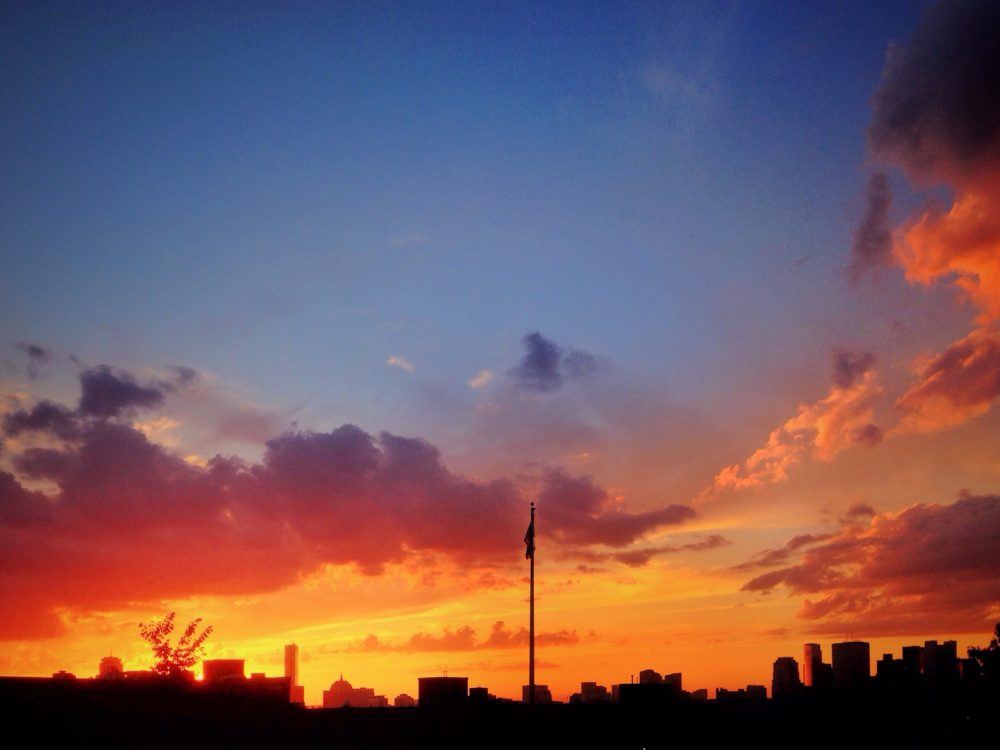 Ultimately, we made a choice and now we’re making it work. It’s definitely going to be a challenge—I’ve been tempted to sign off Facebook and Instagram so I won’t see any pretty pictures from faraway places that I can’t afford to travel to—but I’m not the type to back down. For the foreseeable future, we may not be going on big trips, but there is a lot to discover within New England. Even a weekend in a hotel feels like too big an expense (seriously, when did the Hampton Inn start charging $250+ per night?!), but we have a tent and it’s time for me to fall in love with camping. We may not be going out to eat very often, but we signed up for Blue Apron and we’re learning how to be better home chefs. And if I’m going to be spending a lot less time researching destinations, well, that’s more time that I can spend honing my writing skills.

I know this post is a big departure from what I normally write. And it’s a pretty meandering peek into my thoughts. So if you’re still reading, thanks for sticking around. This may not be much of a travel blog anymore, but it’s still our little corner of the internet.