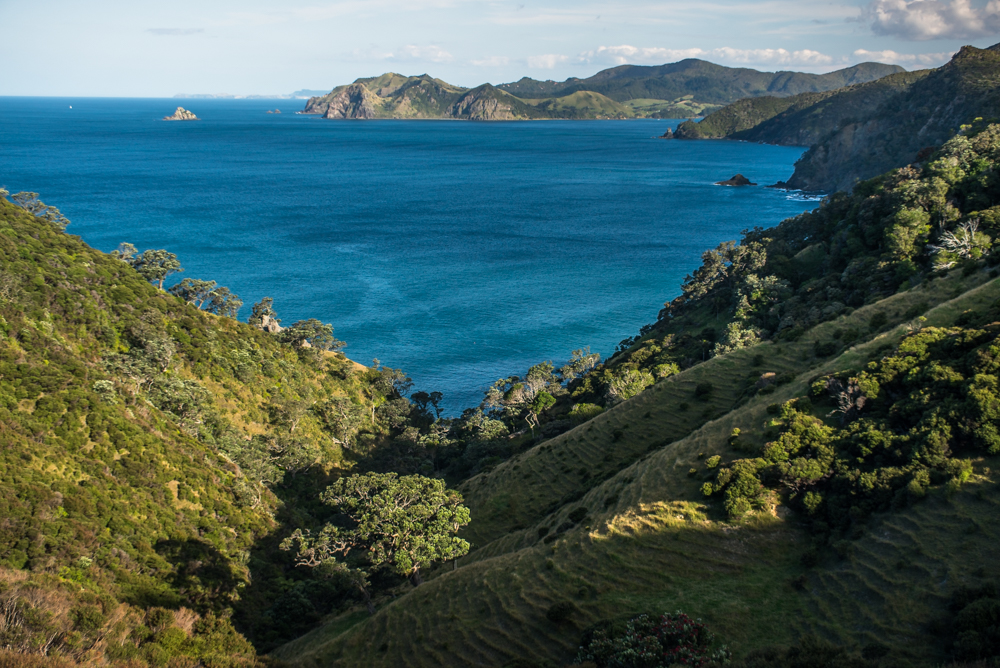 Like many people around the world, I’ve spent the last decade-plus associating New Zealand with the Lord of the Rings and Hobbit movies. In my head, New Zealand landscapes included the green, rolling hills of The Shire, the high grasslands of Rohan, the magical river gorge of Rivendell, and the high, snowy Misty Mountains beneath which you could find massive, underground troll cities (hopefully, the terrifying black wasteland of Mordor was left out of it).

Few of our friends have traveled to New Zealand, and those that have went straight to the South Island. Their photos of the Southern Alps and Fiordland seemed to confirm my fantasy-land image of New Zealand. So, you can imagine my surprise when Ben and I discovered the semi-tropical beaches and jungles of the Coromandel Peninsula.

Close to Auckland in distance but faraway in feel, the rugged Coromandel is crisscrossed by gravel roads that quickly wind from jungly beaches to dramatic mountains.

Our first stop outside of Auckland was this jewel of a campground on the far northern tip of the Coromandel Peninsula. It felt like we had been driving for hours (because we had), but when we arrived, the bumpy ride was worth it. A beautiful bay nestled in between tall green hills, dotted with sheep and cows. Out to sea, we faced Great Barrier Island and the occasional ship or dinghy.

Fletcher Bay is the end of the road, and it truly feels like it. Your only option for supplies like bread or milk is a pick-up truck that rumbles through the campground, tooting its horn, once a day during the high season. Town is a couple hours’ drive away. But the isolation, nearby walking trails, and stunning beauty make it a worthwhile, relaxing destination. 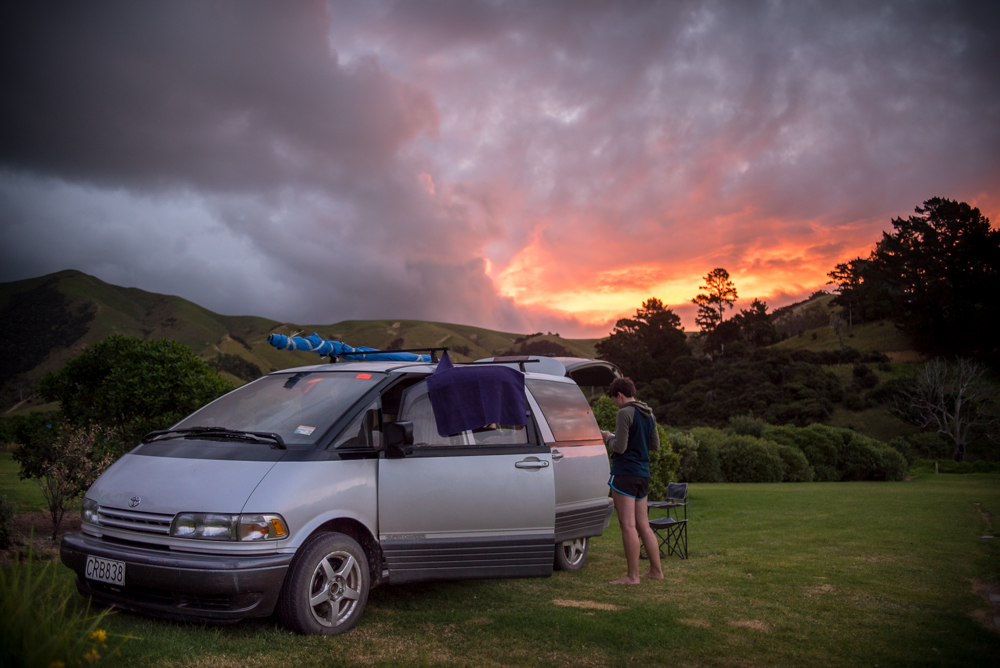 Our first night camping and this is the treat we got!

This walk starts at the edge of the Fletcher Bay campground (or ends there, depending on which direction you go). We didn’t do the whole route because it takes seven hours round trip, but each part of the track 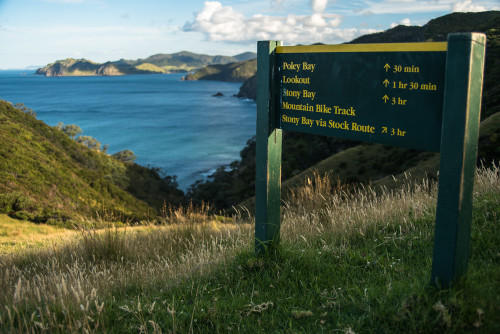 has something to offer and we loved the section we did.

From Fletcher Bay, the trail winds uphill to the east; you tramp through rolling farmland with great views of the hills and the sea for a couple kilometres. Then, the trail is enveloped in a wild jungle, full of exotic trees and giant ferns. The birdcalls are loud and unusual. Through the jungle, the trail descends to Poley Bay, a tiny, rocky black beach. The surf is violent and rocks poke out of the water everywhere you look, so it’s not a welcoming place for a dip.

From there, we turned around, but the trail continues to Stony Bay. 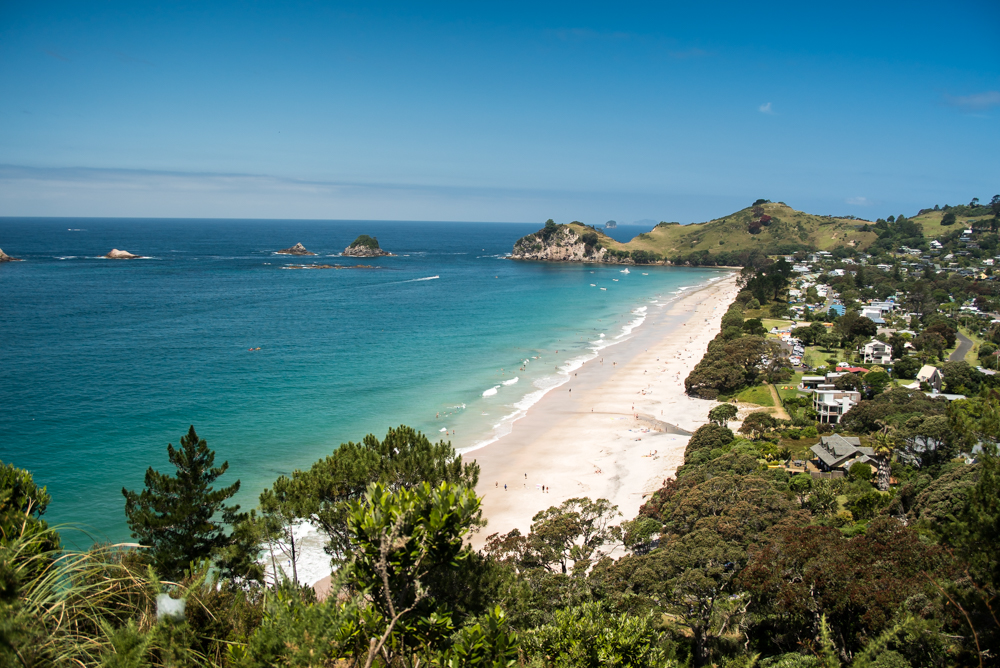 Hahei Beach can’t claim the same sense of isolation as Fletcher Bay, but it’s equally beautiful in a completely different way. The beach faces offshore islands and the surrounding turquoise water makes up the huge Te Whanganui-a-Hei marine reserve. The town is rather built-up with holiday homes, but disappointingly lacks good cafés. However, an afternoon spent tramping the trails at Cathedral Cove more than makes up for the lack of good coffee. There are three main destinations at Cathedral Cove; the namesake cove which sports a giant arch is rightfully famous and attracts most of the crowds. Stingray Bay and Gemstone Bay, which you pass on the way to Cathedral Cove, are smaller and just as worthy of attention. Gemstone Bay has a snorkeling trail just offshore, and Stingray Bay is basically a poster child for tropical beaches everywhere. 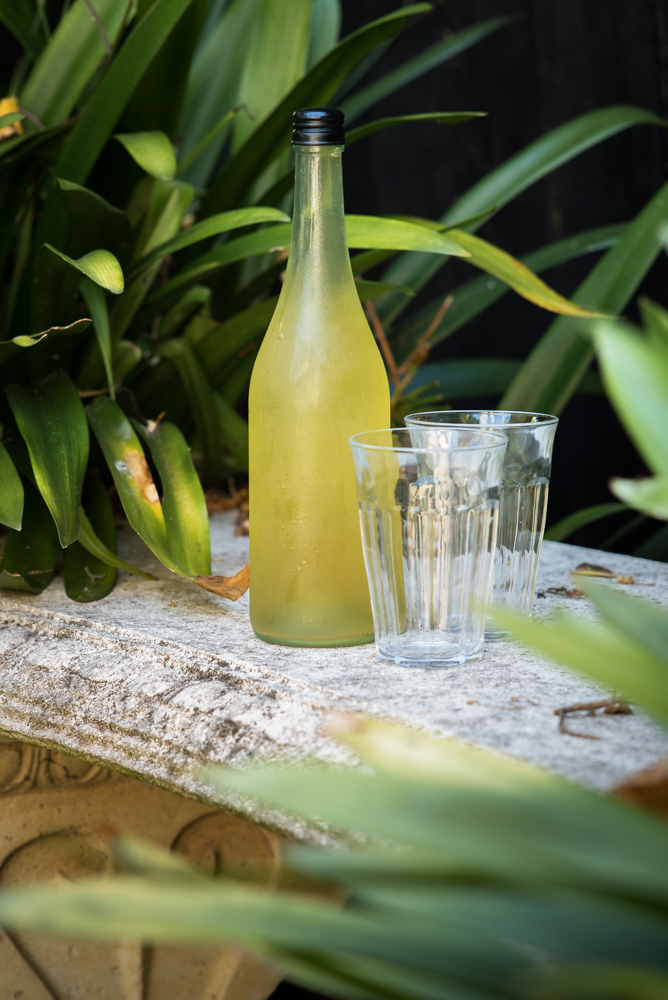 A few kilometres inland from Hahei is this offbeat, friendly winery. They’ve been raising all sorts of fruit at this spot for decades, making wine and various liqueurs. The must-try is a feijoa cider (feijoas are rare elsewhere in the world–they’re called pineapple guava back home in the States). If you buy a bottle of wine or a pizza at the onsite cafe, Danny, the proprietor, will let you camp on his family’s land.

Maybe it’s because this was the first place we explored in New Zealand, but the Coromandel Peninsula strikes me as something special. Hahei Beach was fairly touristy, but other than that, the region was peaceful, welcoming, and stunningly beautiful.